First, what is Scantron? Scantron is a type of testing system where the light that comes from the device is used to identify where dark marks appear on paper to mark an exercise. It is a prepared form of testing and is oftentimes used for multiple-choice questions. 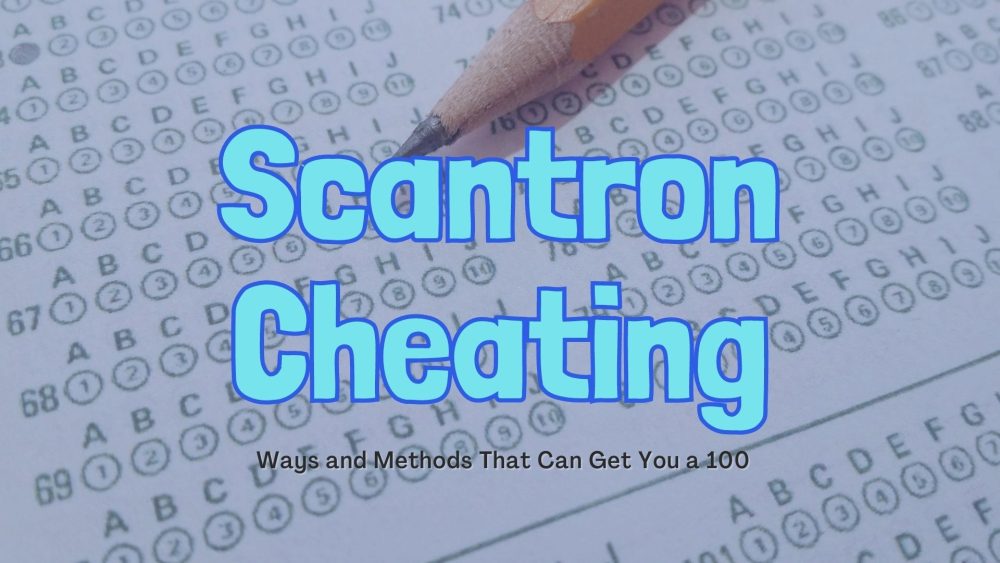 Scantron scans the papers and awards the score as it would have had it been a teacher that did the marking. It is a testing method popular with teachers and this might be due to the ease it provides.

While Scantron enjoys more popularity at the Kindergarten and High school levels, the instant grading system remains one that continues to be in use. To hack a Scantron system in your favor, however, it is important to first know how Scantron works.

How to Use Scantron

With Scantron, the teacher’s responsibility is simply to already have the right answers put in the machine, trust the machine to recognize the answers provided by the students, and rightly award a grade.

The student who is taking a Scranton test fills out bubbles accordingly with their answers. Then the test is scanned by a Scranton machine, which gives you a score.

Many teachers would advise students to use a darker pencil to shade, as it has been realized that the machine reads with more accuracy when the shade is properly dark. It is also advised that testers, while shading, are not to shade above or below the bubble box attached to the options, so as not to confuse the machine.

How to Cheat on a Scantron Test

Many have complained about the inaccuracy of the Scantron machine, and it is, for this reason, a good number of persons have thought out and devised ways they believe work to be a Scantron cheat. While getting a 100 percent on a test is not impossible, using a Scantron hack can increase ones’ chances even better.

Cheating on a Scantron test is no different from the sort of cheating that happens when a teacher is doing the grading. A student can attempt to take already worked on questions into the exam hall, and sneak looks on to the cheat sheet.

Said student may also try to peek from the paper of others having the test. This method is however dicey, and the possibility of being caught is high, so it does not appeal much. It is for this reason many simply devise ways to beat a Scantron and tamper with the machine’s scoring system.

Before proceeding to try all or any of the hacks that would be discussed in this section, you must remembe that the same way the machine could be tampered with to make it read a 100, is the same way it could award a very low mark just as fast. The hacks focus less on tampering with the hardware, and more on hacking the test sheet itself.

If you are a student who has taken a test using the Scantron system, you have likely heard of the chapstick hack. But the question remains, and many are still curious about it: “Does chapstick work on scantrons? How is it done?”

To do the chapstick hack, all you need is chapstick and your fingers, because you will be smearing the chapstick on the Scantron sheet. This is a lot different from the other hacks already discussed above as there is no need for the concentration of the lip balm on Scantron through the answer boxes. It is, however, important that the page is not layered with chapstick. The aim is to lightly smear it over the paper, to confuse the machine.

Aside from reducing your luck with the machine when you go heavy with the smearing, you become more likely to get caught by the Teacher, which is not a situation one would want to find themselves in.

All you need to do is smear it down the side of the paper, and you are well on your way to success in that paper. This is a technique that invalidates the test. The location for where the smear should be made largely depends on who is being asked.

Some insist that it should be smeared on the bar code present in a Scantron test sheet, while others maintain that it should be put on the rectangle box which would be found at the edge of the test sheet. It is also possible to try smearing the chapstick with a pencil already on the paper. The plan is to confuse the machine, and this would make that happen.

Having Problems With Your Tests?

The Scantron test is a marking system for multiple-choice questions that has become very popular. But with its popularity, the complaints have increased, with an interesting focus on how to secure a 100 percent even if undeservedly.

Several actions have been explored to try and alter the way the machine is expected to work. The success rate of these ‘hacks’ has been low, but it has not stopped many from still trying them.

From using a chapstick to smear the test paper, to choosing multiple answers instead of one, to not shading as dark to enable the machine to read it, and to drawing a horizontal line on all the answers. The current hacks for cheating on a Scantron test appear to lack some originality, though we would advise you to try them for yourself and see how you are graded before you choose to dismiss it.

Cheating on a Scranton test might incure many worries, especially if you’re not prepared. Here are some commonly asked questions to reduce your confusion and make things clearer:

How does a Scantron machine work?

The Scantron machine has light beams that scan the entirety of the Scantron paper when it is inserted, that through the light, identifies where dark marks are positioned in the paper, which it then uses to award a grade. It is a reflexive-read technology because the Scantron test sheets contain infrared light reflexing ink.

Six lights scan the form to identify where a bubble has been marked, and when these lights do not reflect through the paper, it communicates to the machine that an answer has been provided. This is why dark pencils are advised, to ensure recognition by the machine.

Does putting chapstick on a Scantron test work?

Yes, putting chapstick on a Scantron test works. Of all the other Scantron test cheats discussed, the chapstick Scantron hack has the highest reports of being successful. Like the rest, however, though, there have been times when no score was awarded when the paper was put in the machine.

While it is only a meager 25 percent of people that have testified to its success, the other Scantron hacks do not come any close to this. The chapstick hack is regarded as a myth to be debunked in some conversations, but the fact remains that it has worked for several people, of which you may be next.

Can you use pen on a Scantron paper?

No, you can’t use a pen on Scantron paper. Considering the machine reads dark marks, it is not surprising that some are curious as to whether it reads the same if the ink is used on the paper. The answer to this question is — No. Well not if you are intending to get scored. This is however not an absolute answer.

The technology to Scantron machines has improved so well that while it could only read the options provided by a dark pencil at its introduction, with newer systems, Scantron systems now read ink. Using colored pencils has been said to do the job. So far it satisfies the requirement of being dark, a pen can be used on Scantron paper.

When should you use a pen on a Scantron test?

You should use a pen to identify your answers where you are sure of the option you have chosen. Unlike a pencil, you cannot simply erase when you decide against the answer already shaded.

If you are contemplating using any of the Scantron hacks as shared above, then it would not be advised to use a pen. It is difficult to smear, shade lightly, or fold to crease without making a mess of your paper, and it is, for this reason, the use of pencils is advised.

How are Scantrons graded?

Scantrons are graded the same way your teacher would grade your tests. The teacher is expected to have already imputed in the machine a paper that has the correct answers shaded. Following this, the machine would then test subsequent papers put into it, and score it based on what it has been told to score. As it is a machine, certain sections of the paper could alter the answer, and it is for this reason care is expected to be taken with them:

How to get 100 percent on Scantron test?

Reading, and adequately preparing for the test. This is a method tested and tried, and many swear to it. Even when you have settled with the decision to use a cheating hack, some ease may be enjoyed when you see answers to the questions that were asked, as it may increase your chances of getting the 100 you desire on a test.

Related Posts
How To Pass A Test You Know Nothing About 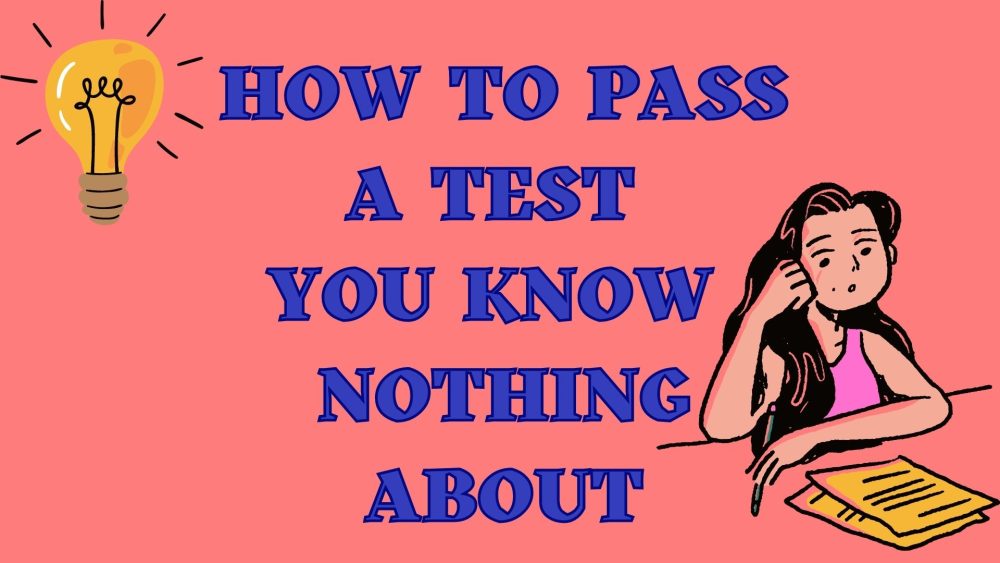 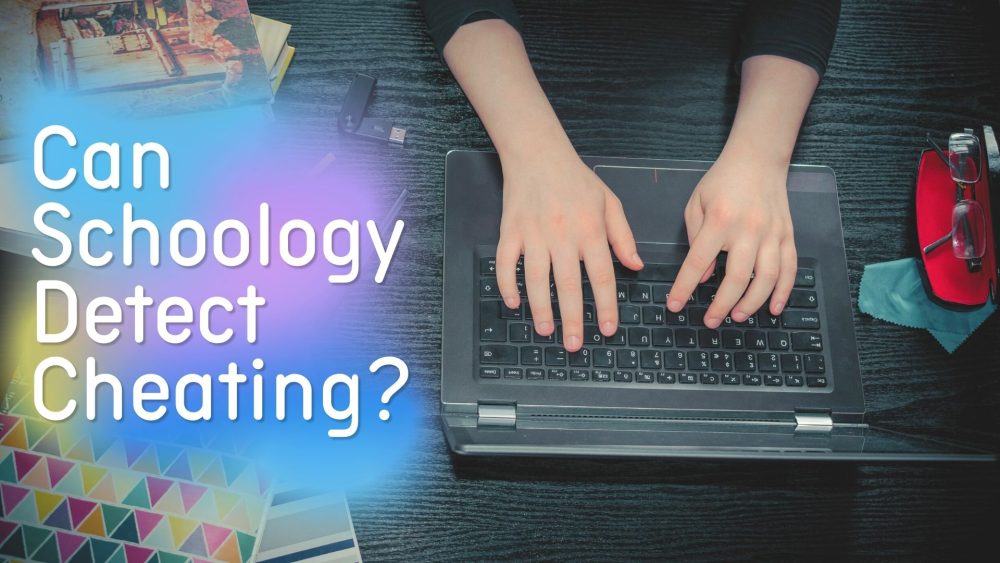 Can Teachers See Your Screen On Zoom? Answers and Tips 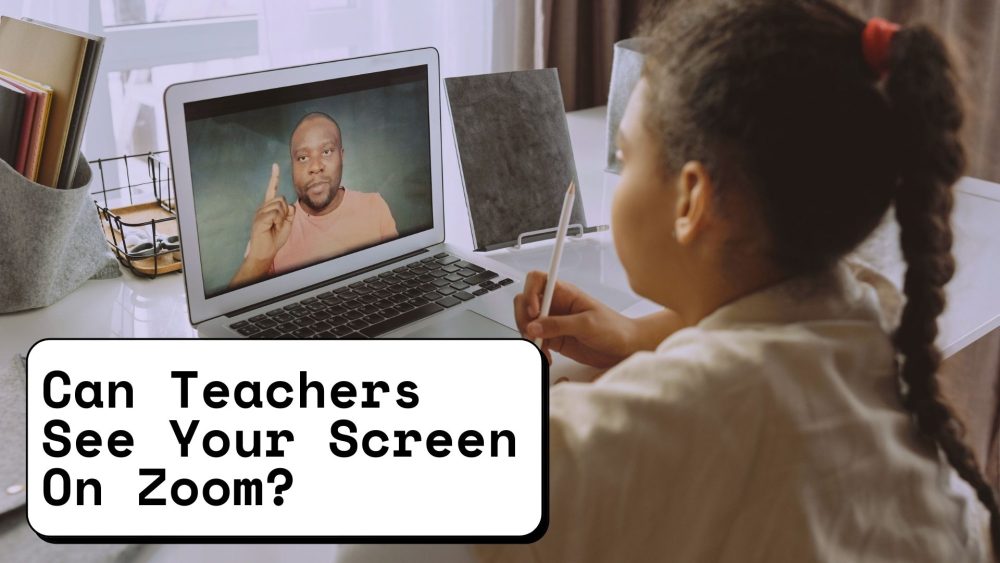 How to Cheat on IXL? In Depth Guide 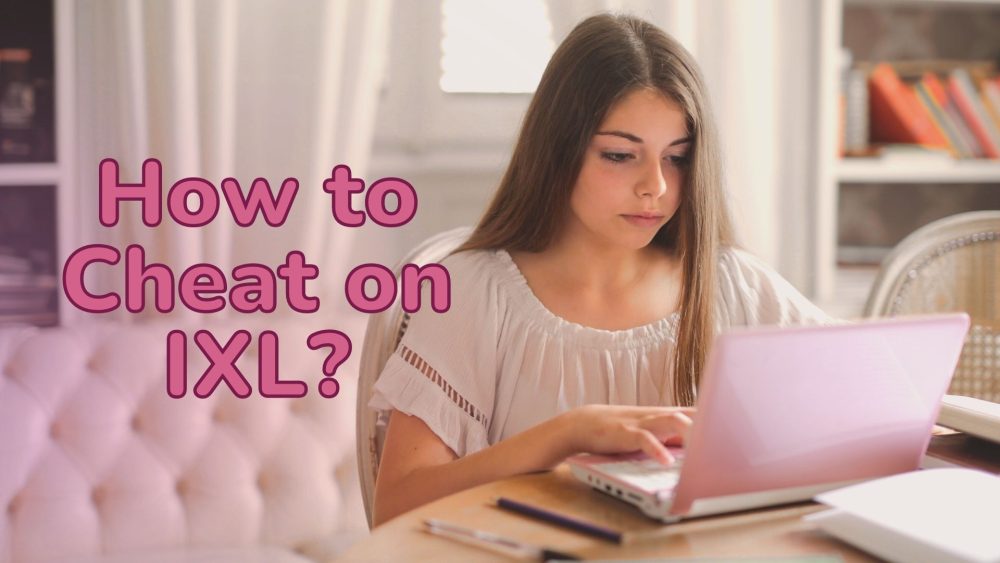 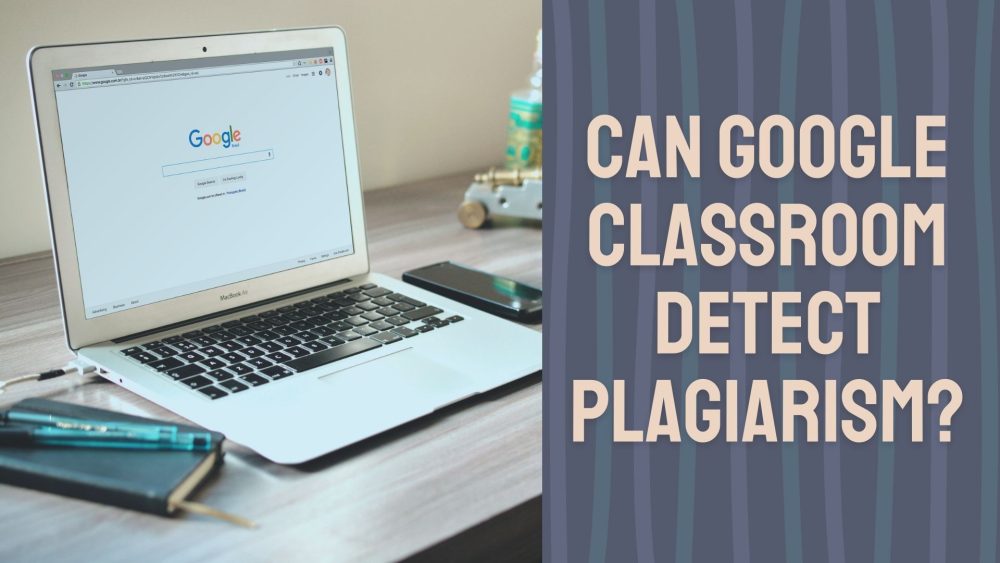 Learn How to Cheat on Moodle Quizzes 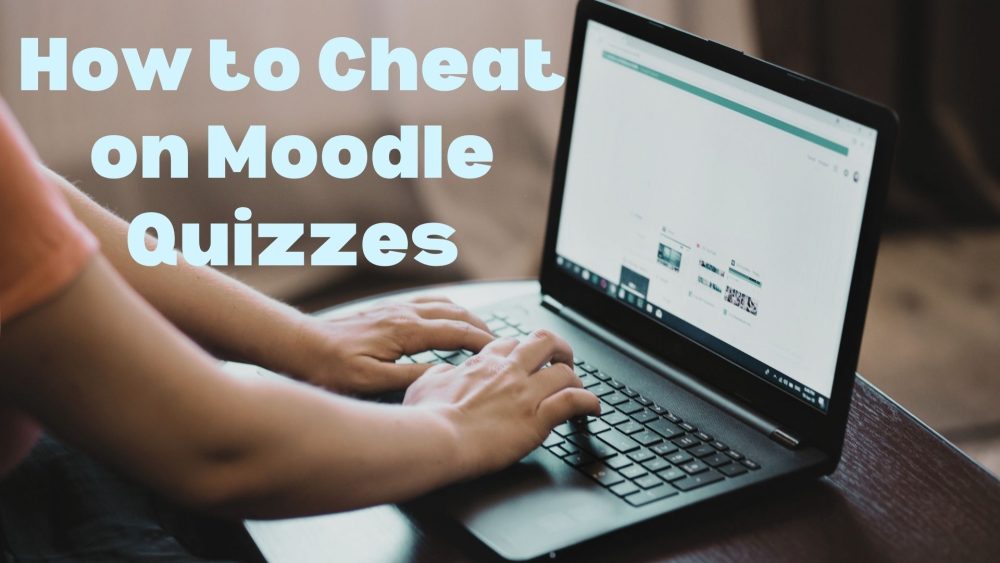 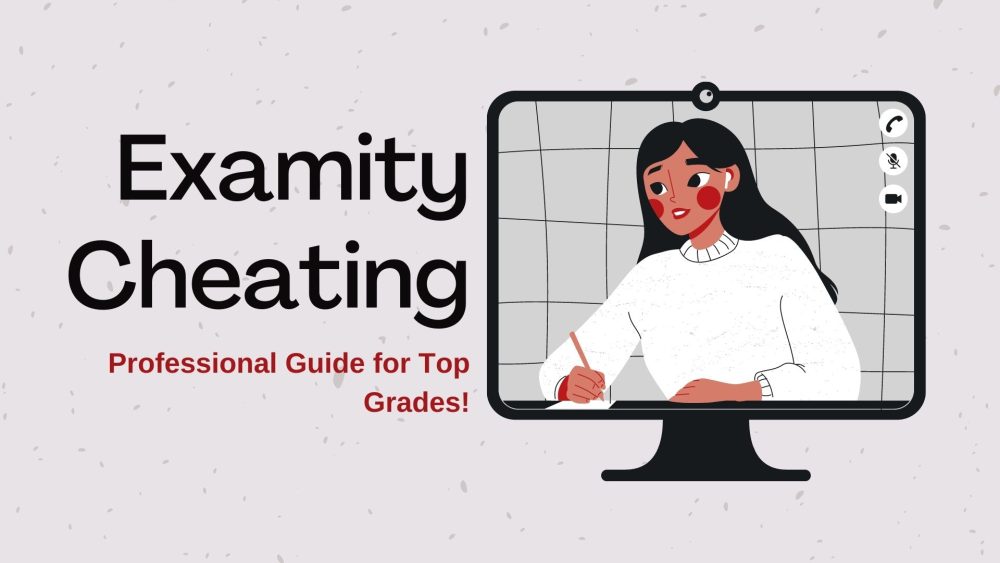 How to Cheat on the ACT and Get Away with It 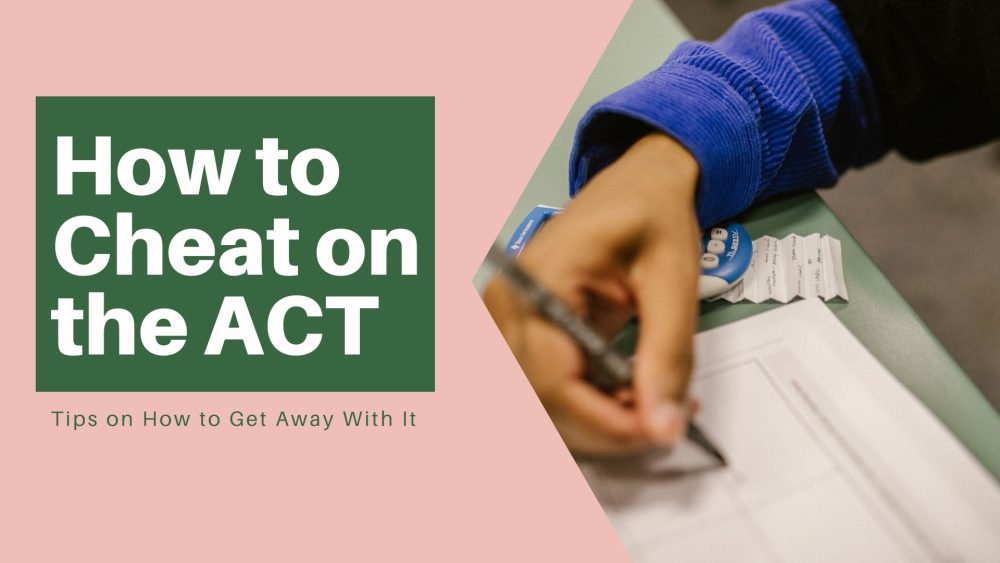 Can Online Classes Tell If You Cheat? We Know The Answer! 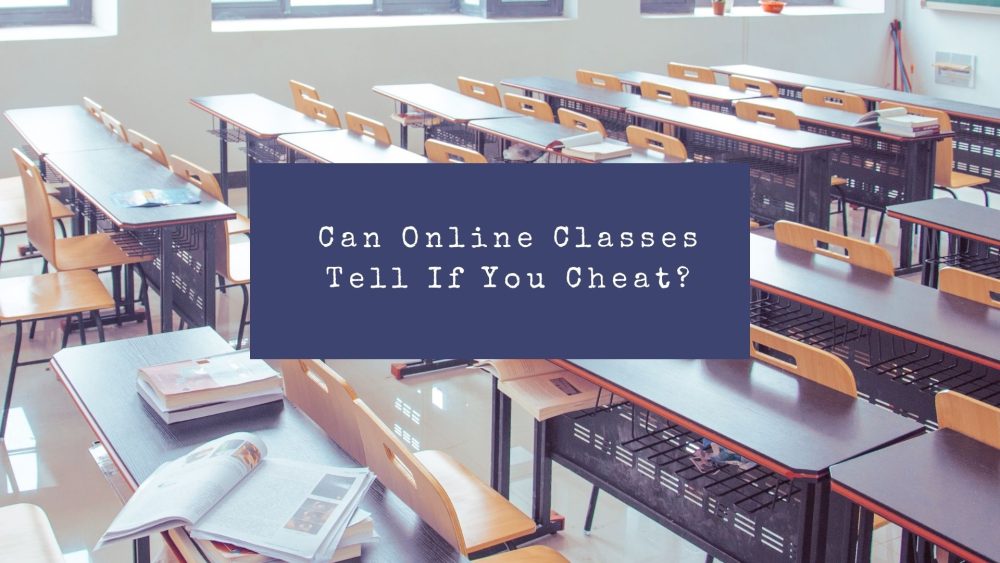 Safeassign Vs Turnitin: In Depth Guide 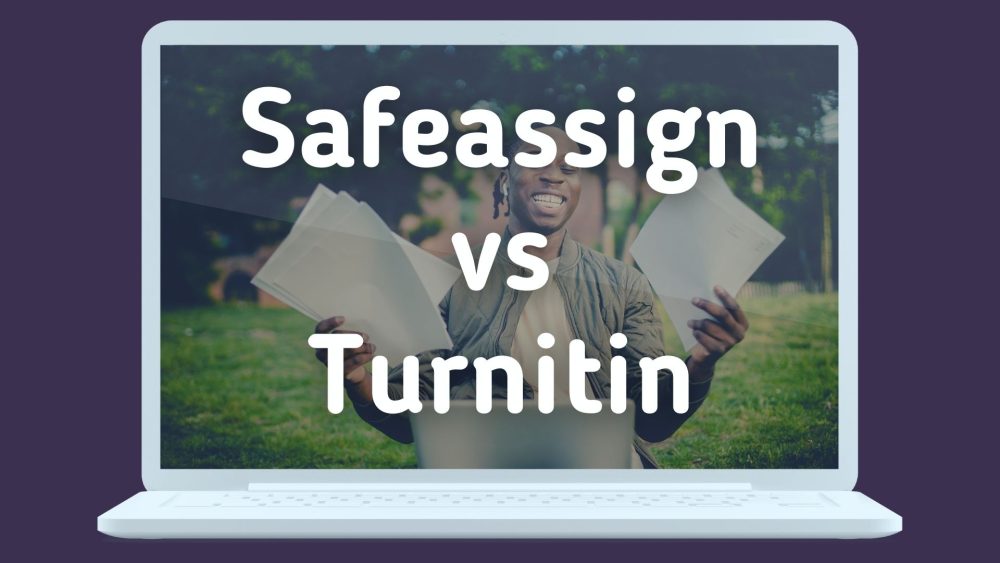 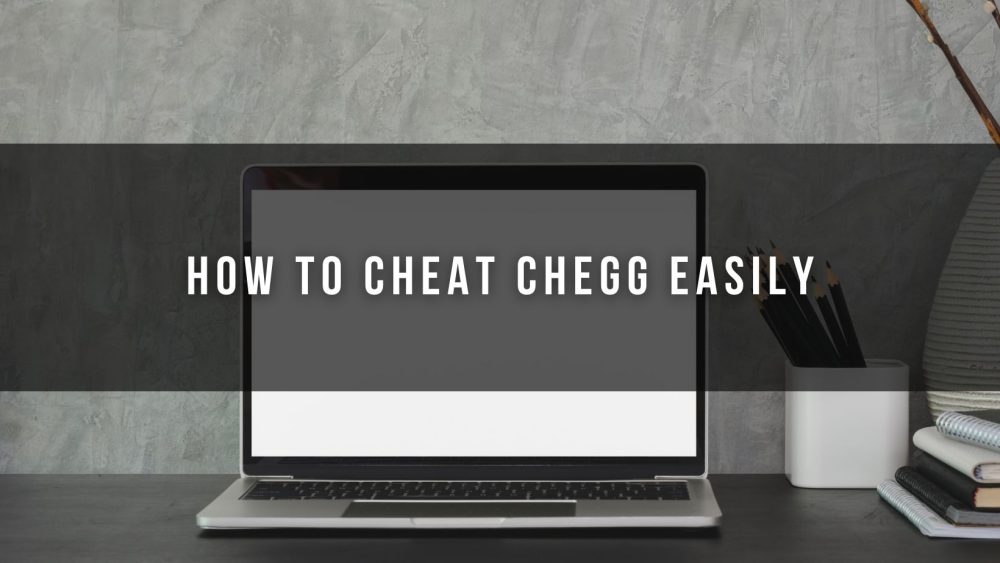 How to Hack WebAssign With Ease: Advice From Professionals 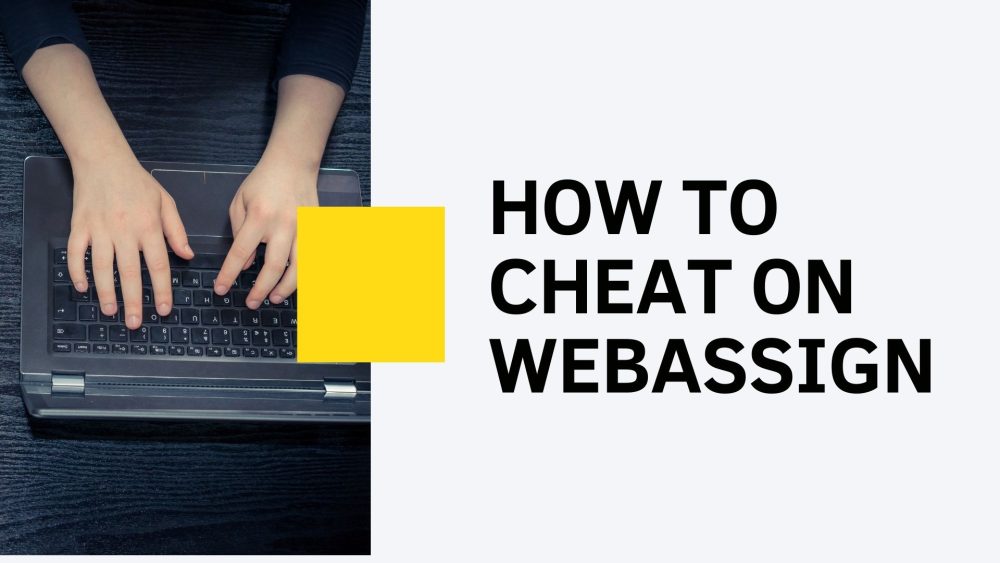 How to Cheat on MyMathLab and Get Top Grades 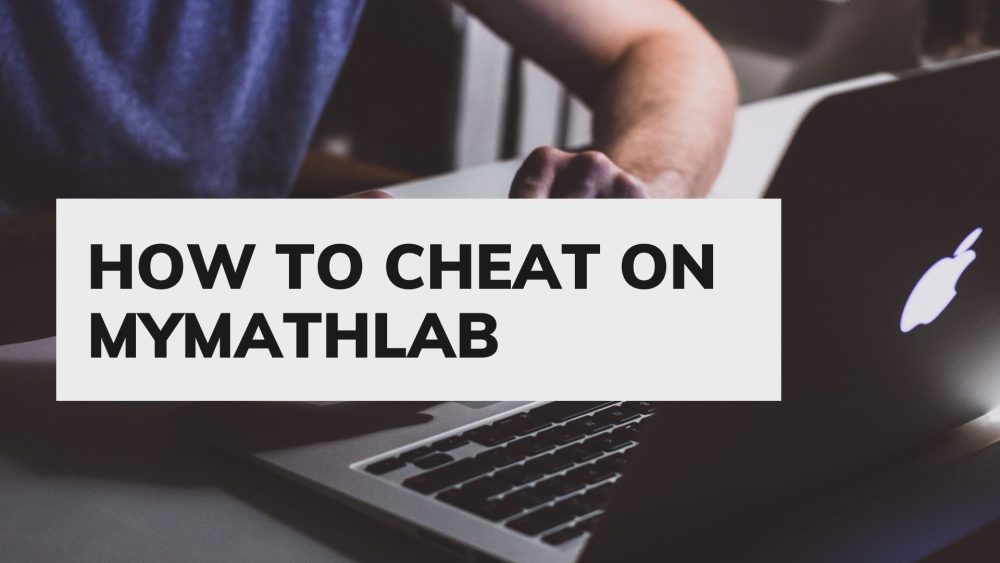 How To Cheat On Online Test: Best Advice 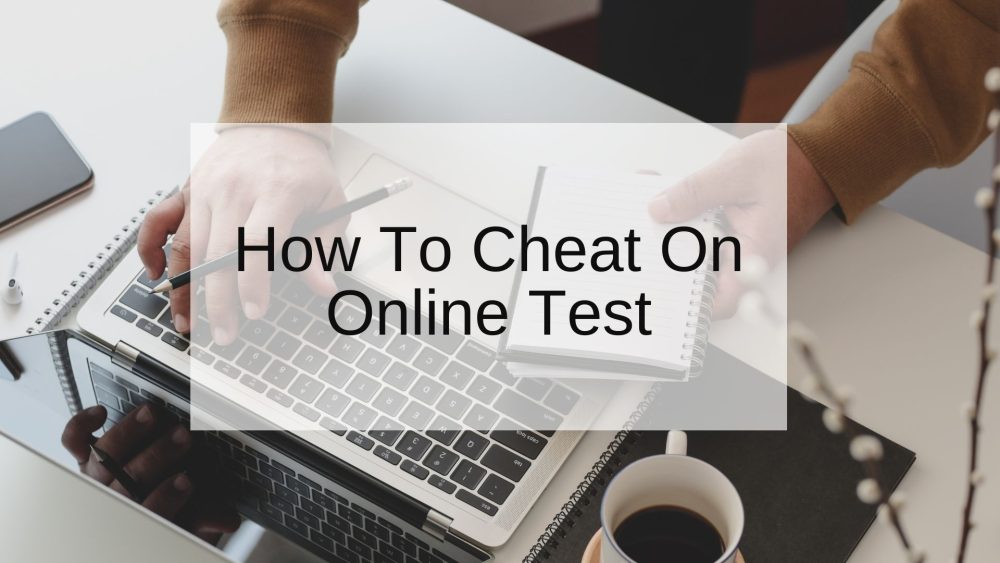 Canvas Cheating: Learn From The Experts 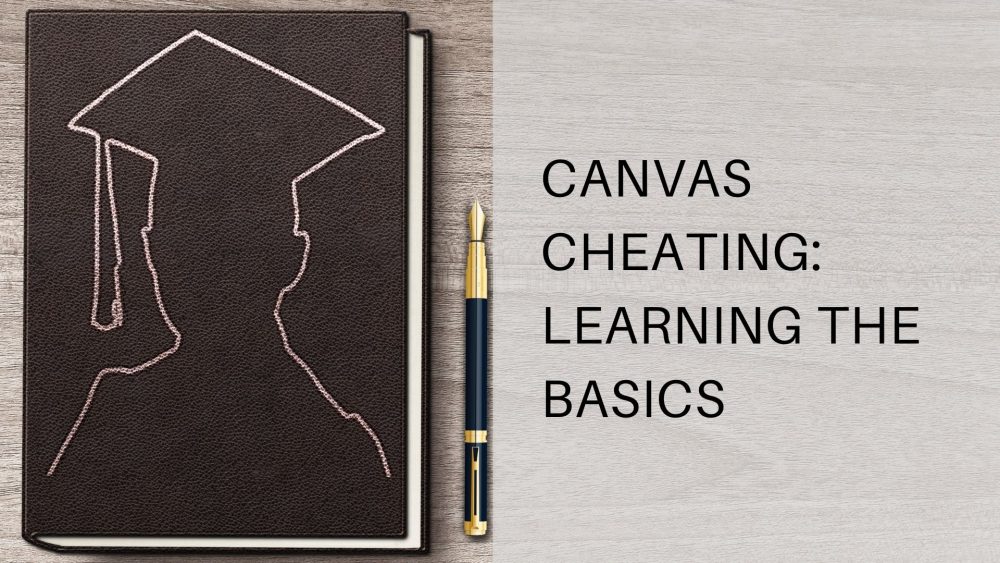 How To Cheat With Respondus Lockdown Browser: Top Tips 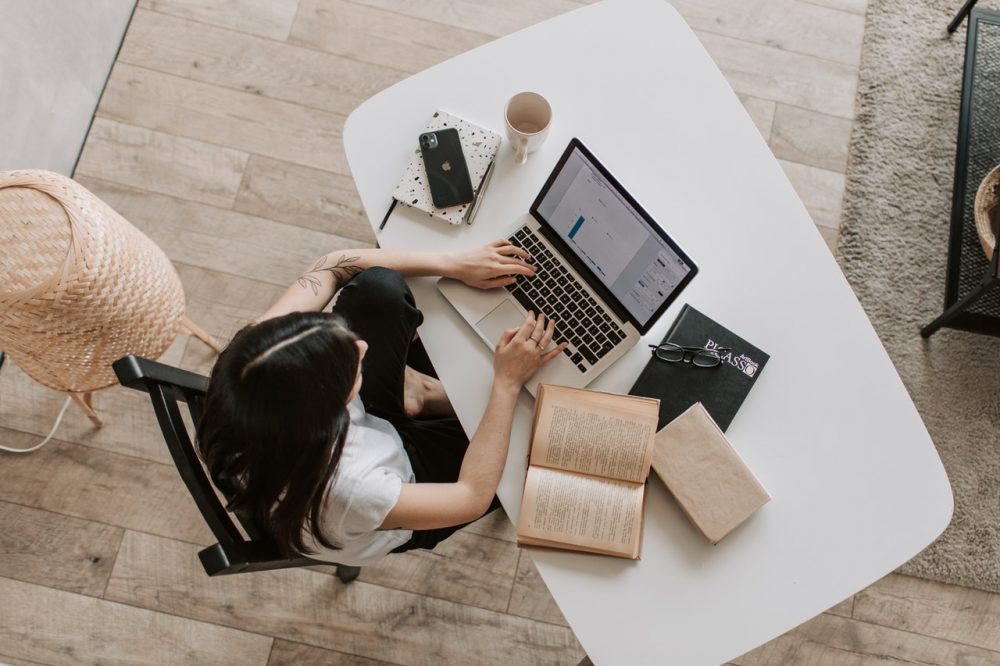