In physics and mathematics, one of the most important topics is vectors. A vector is a quantity that has two crucial components: magnitude and direction. For example, 20 Newton cannot be used as a full description of a force that is acting on an object. The complete description of such a force would be something like 10 Newton, downward (captures both magnitude and direction). 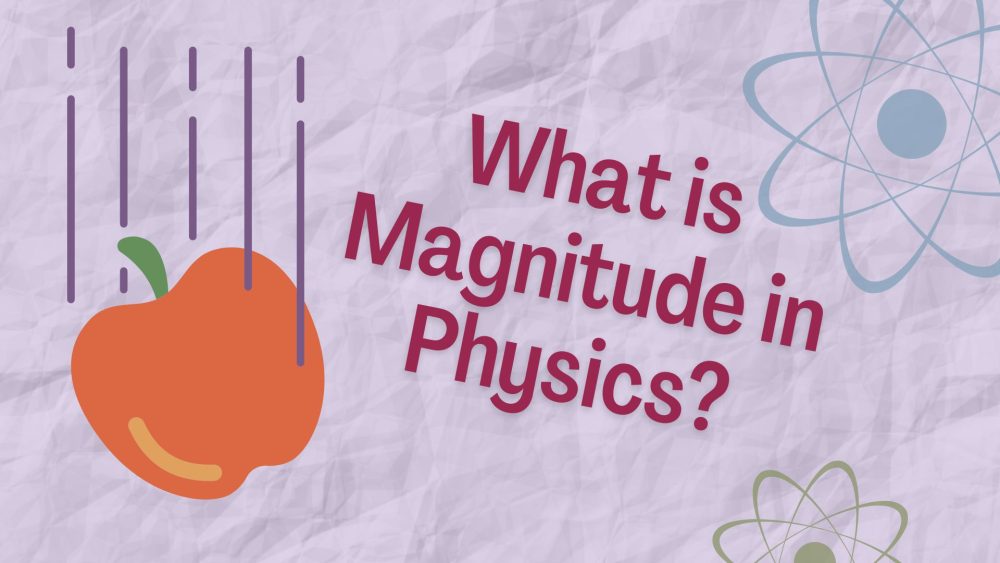 Before you can effectively calculate the magnitude of any force, the first step is to understand vectors. If you look at ‘scalars’ such as temperature or speed, they have a value that demonstrates everything about a specific aspect. Take the example of a scaler like 20 miles per hour. That will tell you how fast an object is moving. However, vectors are different.

A vector differs from common scalers because it has both magnitude and direction. In weather reports, you can easily tell how fast the wind was moving and in what direction.

When looking at magnitude definition physics, vectors are split into several components. In physics, the vectors are represented using X and Y coordinates. See the description in the image below: 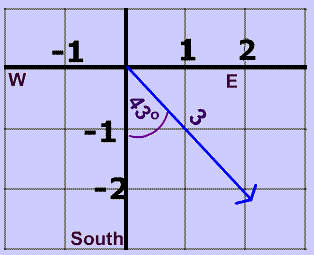 How To Find Magnitude Of Simple Numbers

What is magnitude in physics?

Magnitude helps to tell how big an impact is towards a specific direction.

How To Calculate The Magnitude Of A Vector (A Single Force)

If you have been thinking of how to find the magnitude of a force vector, you need to use the components together with Pythagoras theorem, creating a magnitude formula in physics. Here, you need to think of Y coordinate as the height of a triangle and X coordinate as the force. Then, the hypotenuse becomes the resultant force from X and Y. Here is a demonstration:

If a force, call it 4 Newtons (N) moving in X-direction and 3 N in Y-direction, the Pythagoras theorem can help you to calculate the magnitude. You can express it using the equation below: (with x for the x-coordinate and y for the y-coordinate).

To put it differently, the resultant force is the sum of x2 and y2. Here is how to work it out in your problems.

Therefore, the magnitude of this force is 5 N.

The Resultant Magnitude Of Two Or More Vectors

If you have several forces acting on an object, you need first to calculate the resultant vector. That is pretty straightforward. The secret is ensuring that you add the corresponding X and Y components. Here is a demonstration that should help you solve your physics homework.

Think of a boat in the sea using the wind to sail. The water is impacting 4 N in an X-direction and 1 N in the Y-direction. Besides, wind adds another force of 5 N in the X-direction and 3 N in the Y-direction. Therefore, the resultant vector for the X-coordinate will be 4+5=9 N and for the Y-coordinate will be 3+1=4 N. This simply means that the 9 N will be acting in the X direction while 4 N will be exerted in the y-direction. Now, to calculate the magnitude of the resultant force, here is the equation to apply.

Although some college students have often indicated that how to calculate magnitude using the parallelogram method is difficult, we have demonstrated that it is indeed simple. In reality, it is applied in almost every scenario you can think of such as driving to work, sailing in the sea, firing a gun, and operating machines. You only need to understand what is magnitude in physics and answer the question: “Does magnitude have a direction?” Then, follow the formulas provided in this post.

If you still find it difficult to grasp the meaning concept of the resultant of two vectors, magnitude and direction, and how to calculate magnitude, it is not the time to give up. There’s always the option of paying someone to do your homework, so make sure to seek writing help from good and cheap writing services, like ours. Our writing services have experts in physics who can help to do any calculation in vectors and magnitude. Then, keep practicing on how to find the resultant vector, and you will finally grasp the gist of doing all the calculations on vectors.

Related Posts
Biostatistics Homework Help – All You Need To Know 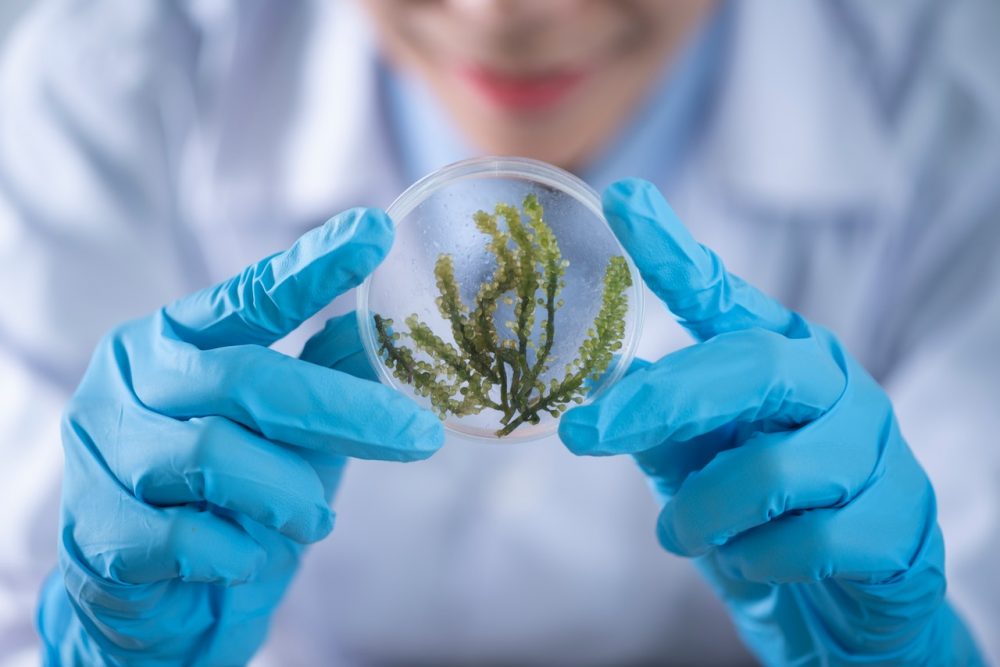 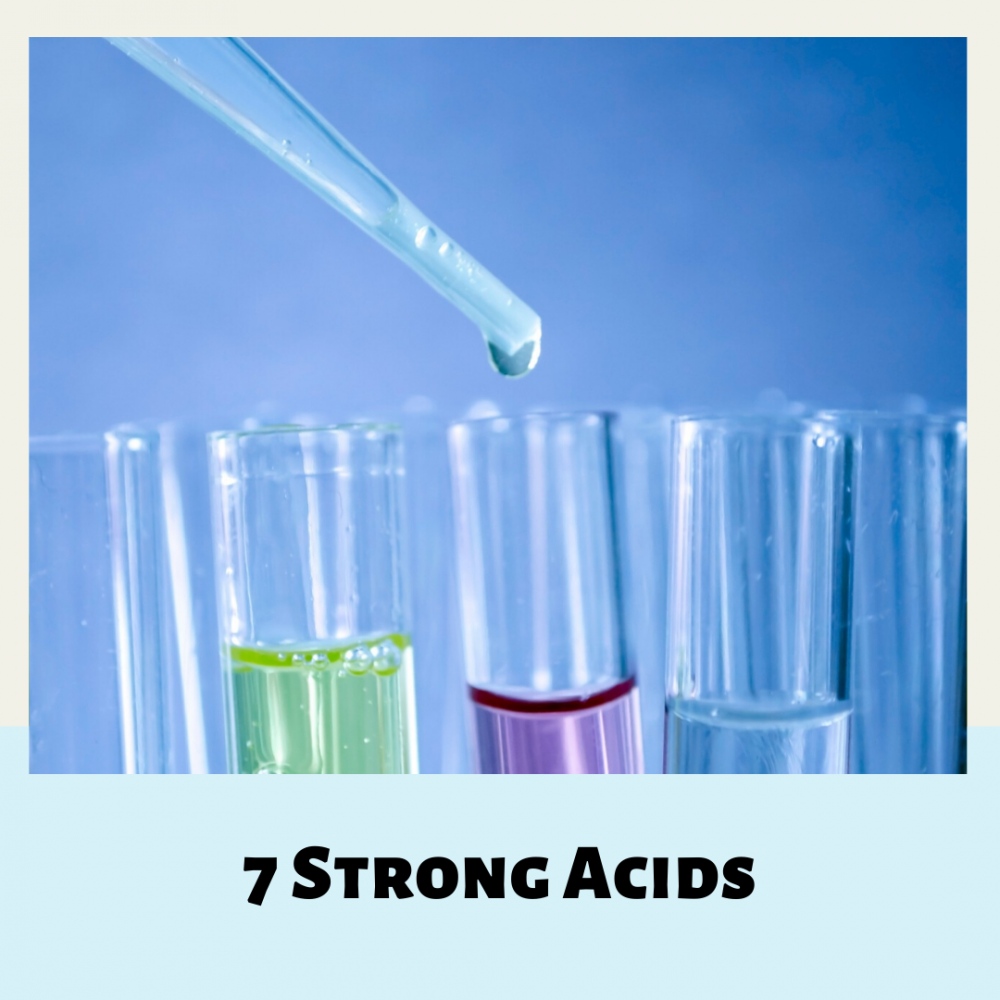 What Is Kw In Chemistry? Understanding Autoionization Of Water 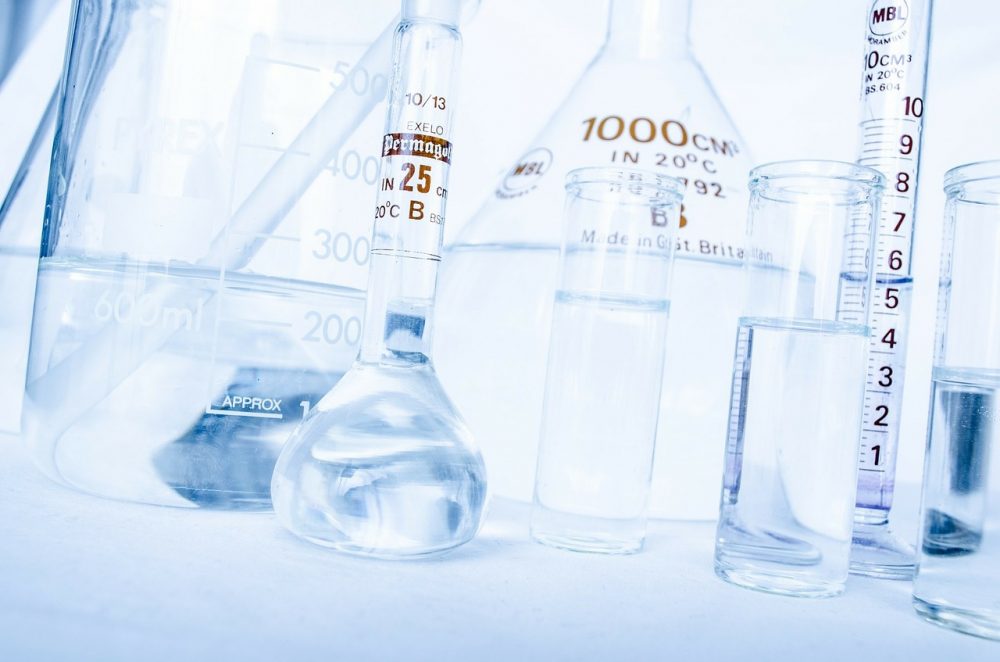 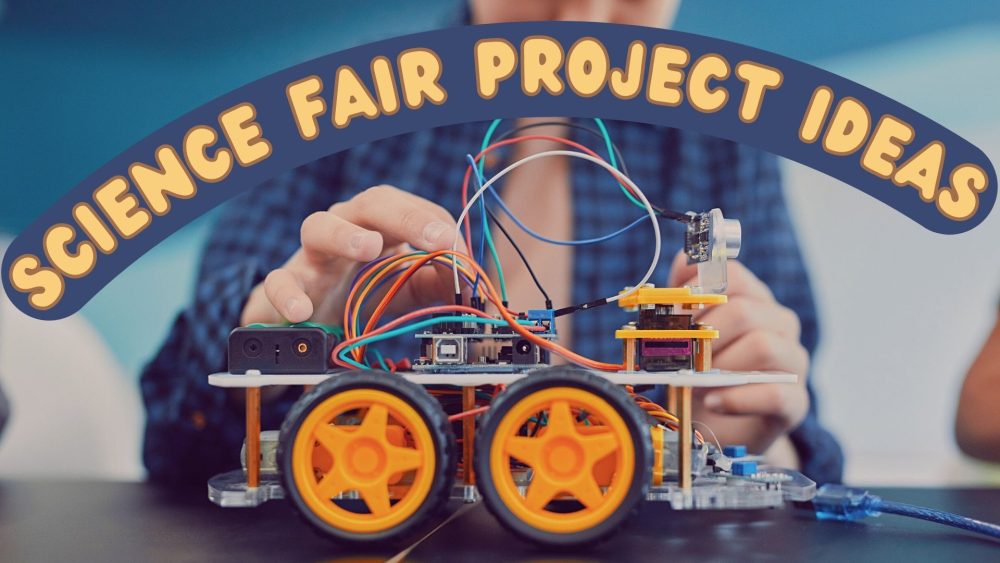 Mastering Physics – Get Solutions To Your Problems Right Away 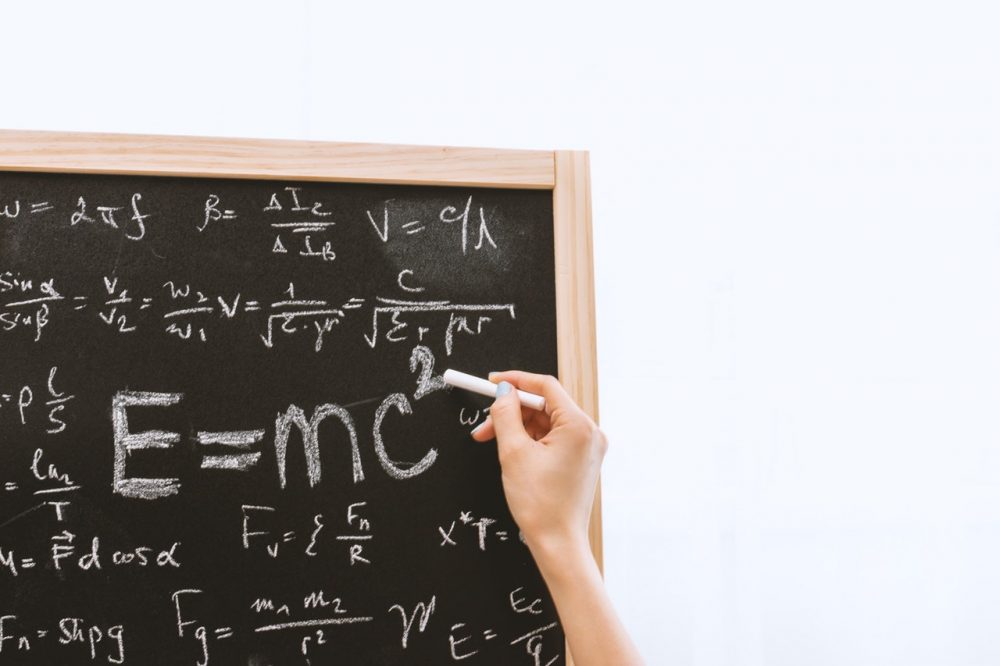