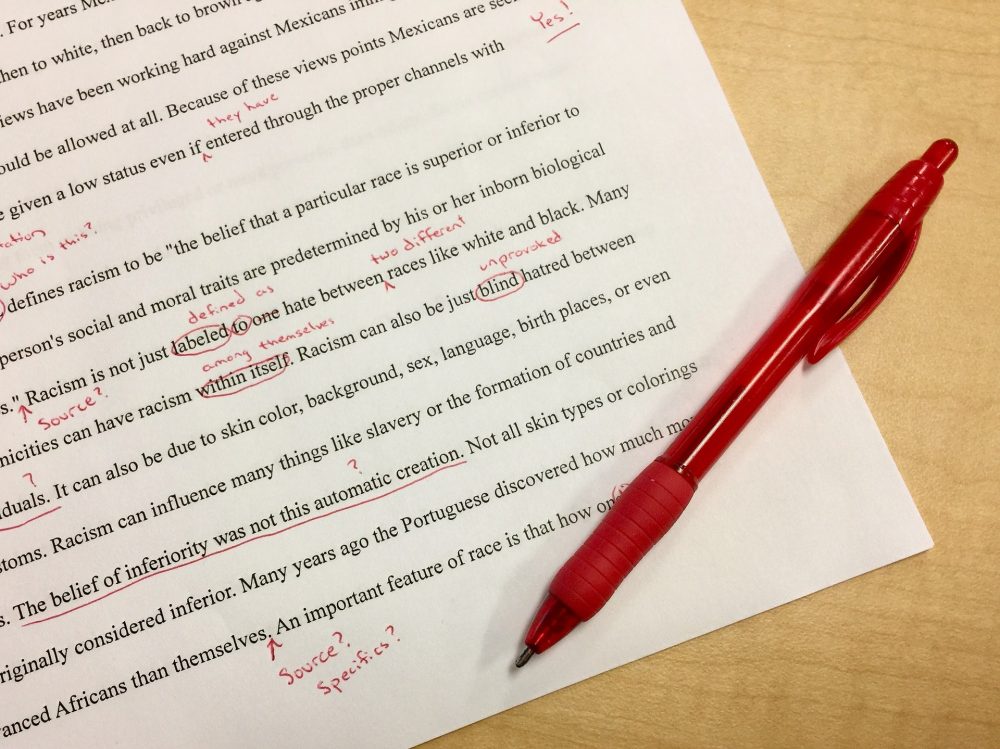 What is the difference between APA and MLA? One of the biggest challenges that high school and college students face is trying to understand the difference between MLA and APA. They are among the most used styles and formats you will find in all academic and professional writing. As students gravitate toward a specific discipline they will learn more about MLA or APA according to the standards set about by their desired academic pursuits.

There are many students, however, that struggle in their early years trying to figure out the difference between APA and MLA. This is quite normal and expected with students that intellectually devote themselves to their given academic strengths and interests.

How Is APA Different from MLA?

The difference between MLA and APA is how each style cites sources in-text and in bibliographies.

The MLA is published by the Modern Language Association is largely used in the humanities (e.g., literature, history, philosophy, etc.).

The APA is published by the American Psychology Association and is most commonly used by the social sciences and educational fields.

There is a third citation style called Chicago that is used most often used in the humanities, but focuses solely on bibliographical notes (e.g., footnotes and endnotes).

We will go more in-depth explaining the difference between MLA and APA citations later in this article that will help you do your homework properly. But for now, we want to briefly show when you would want to use Chicago style to add supplemental content to your written work without taking away from the main argument.

When you use the APA or MLA styles to cite a source (e.g., paraphrase, quote, or summary) you usually provide the citation information within your written text. In Chicago style, you replace citation info within the text with a superscript number that corresponds to either a footnote or endnote. For example:

While this paper focuses on the difference between MLA and APA, it’s good that you have some understanding of the other major style (Chicago), since you are likely to run into several sources that adhere to its rules in your research, regardless of the discipline you are in.

Is MLA or APA Easier to Use?

When you compare MLA to APA, the differences are subtle. As we discussed above one of the biggest distinctions between the two is in how each one is used to cite references, as well as the most common disciplines each one is applied to. Other things to know about each include the following:

To know when to use APA or MLA you should always first consult with your professor and check your assignment prompt. If you are in high school, most teachers start you off by instructing you to use MLA since it is considered to be slightly easier. But as you can see the similarities between the two are tremendous, so you can expect to be well-versed in the differences between APA and MLA by the time you get to college.

Difference Between APA and MLA Citations

One of the other key differences between MLA and APA are in-text citations that incorporate the author’s name within the text. For example:

Here we will look at two examples of the MLA vs APA citation as it should be used in the bibliography section at the end of an academic paper. MLA should be started on a separate page, while APA MLA vs APA examples that show you how these pages should be arranged:

In both examples above you see that entries are arranged in alphabetical order by the authors’ last names. APA asks that you only use the first name initial and moves the publication year to the spot immediately after the name. Each format in each entry requires you to add a double space between each entry. And in cases when there are two or more authors, follow the same alphabetical order.

This MLA vs. APA guide is just one example of the types of resources our team of academic experts has written to help students of all levels to excel. Check out our other articles like this APA manual and feel free to comment or send us a message to let us know how we are doing. If you need personalized help, we can put you in contact with a qualified academic professional to assist you with any assignment, whether it’s in APA vs MLA, or even in Chicago. If you need more info on the difference between MLA and APA format, give us a call, email us, or chat with us. Our support team is available 24/7 to answer all of your questions.

Related Posts
How To Write A Position Paper: Approve Your Opinion 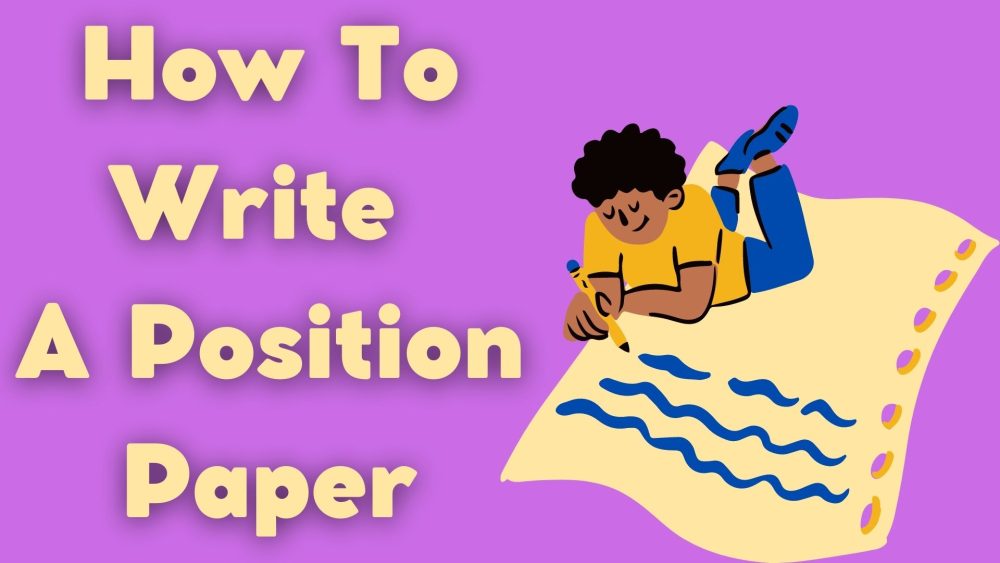 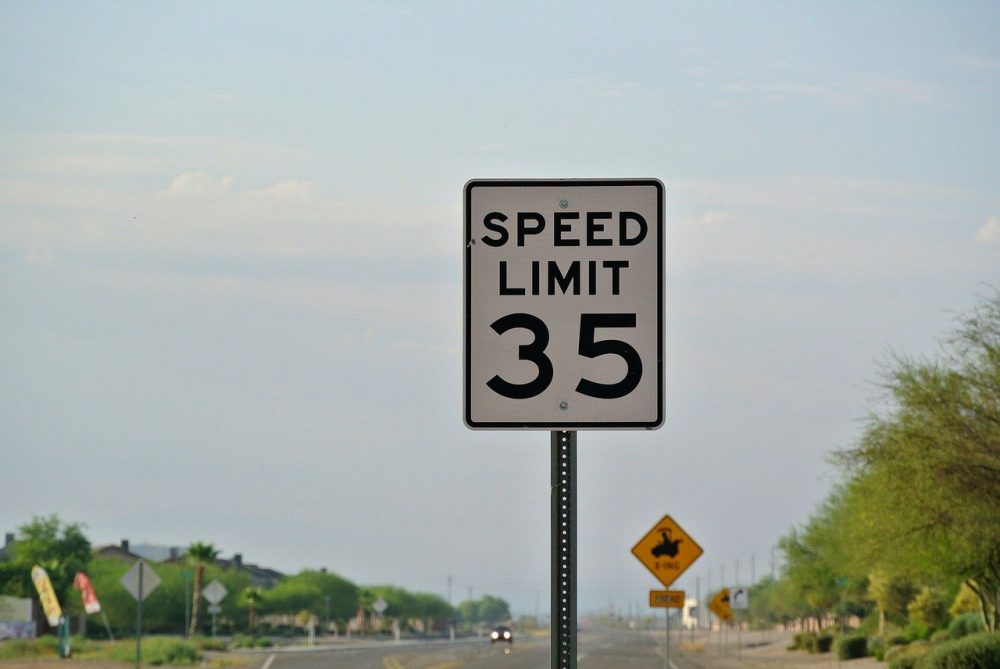 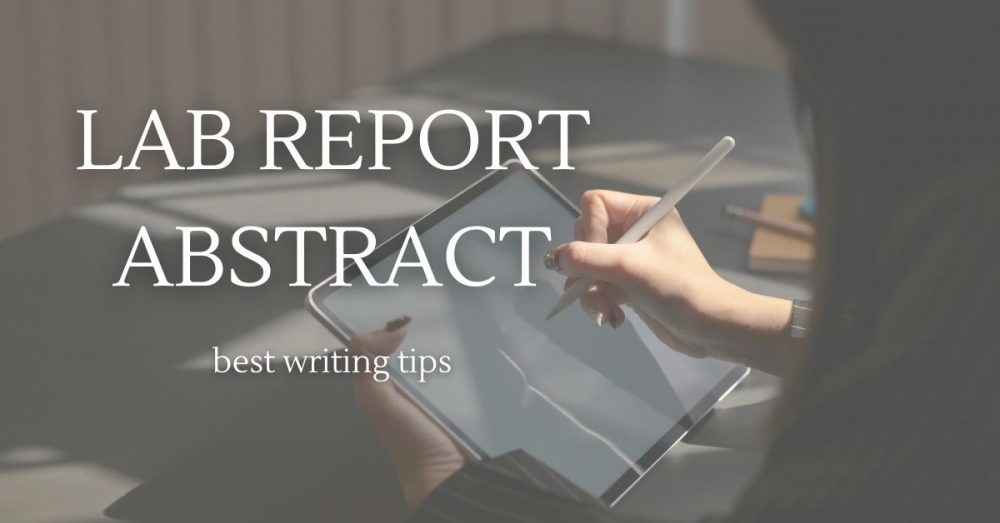 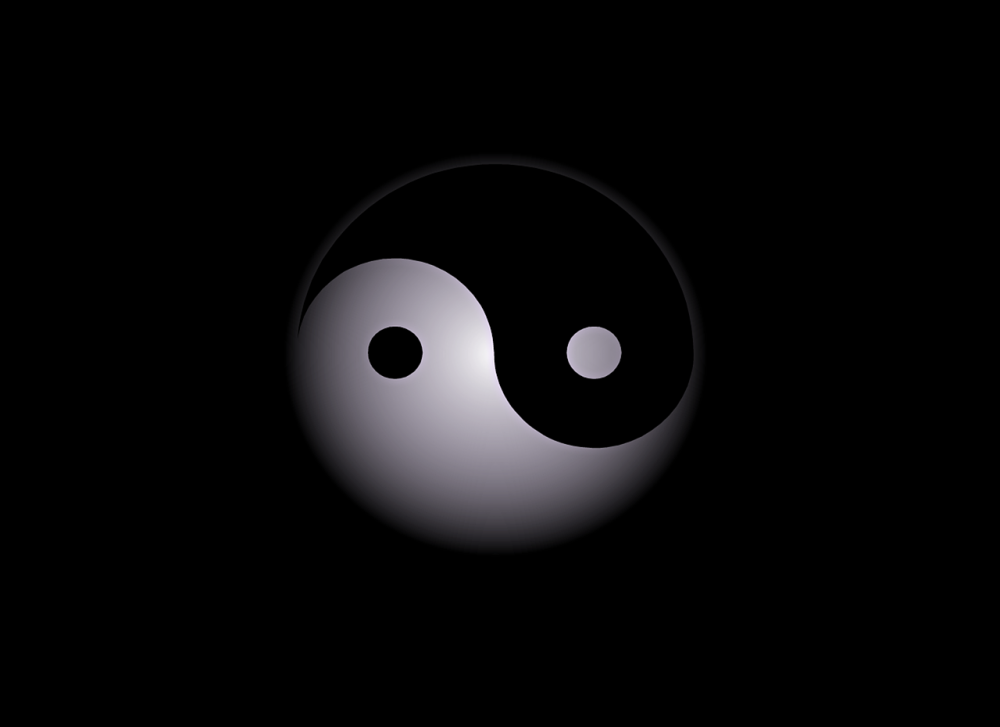 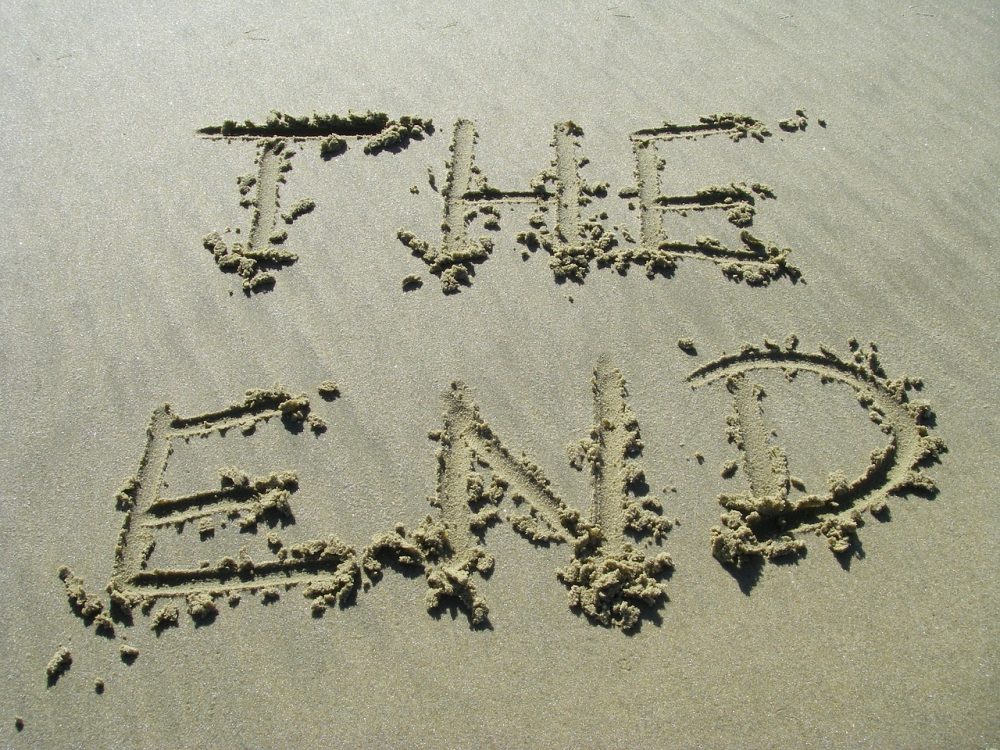 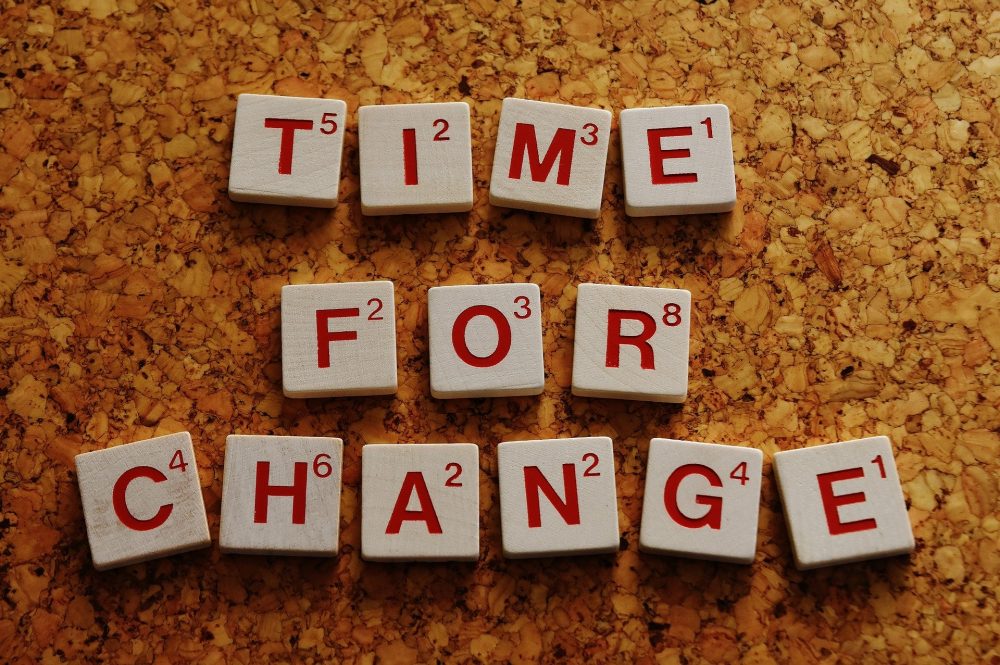